Beat Factory at B018 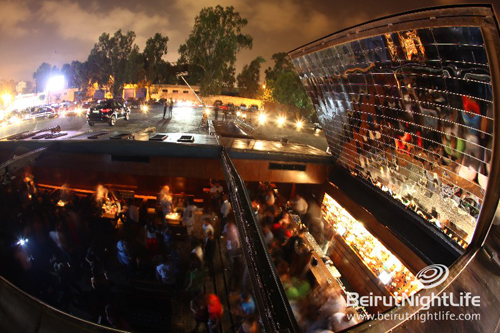 It was a night for Beat Factory at B018 with a Melodically infused, soul-powered and driving progressive house sets forcing to open the roof of B018 after one hot night. Ziad G. warmed it up, Beat Factory set the place on fire, and Gunther and Stamina kept the fire going on and on till the raise of sunlight. B018 clubbers got the sense that Lebanon summer 2010 is one hot summer art B018.

The talents of two of house music’s heavyweights have come together, igniting an explosive combination of beat and sound, as they bring to life their instinct for infectious, melodically infused, soul-powered and driving progressive house. 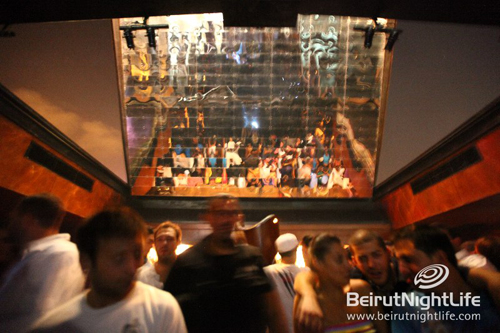 The founder of Ready Mix Records, Adel Ghandour a.k.a. BiG AL, along with his partner Levente Szabó, commonly known as Human8 and one half of the well-known Hungarian group called Marrakech, have joined forces to bring you the best in funky, modern progressive house.

Music armed with heartfelt melodies, pulsating grooves, big room orientated beats and chunky basslines that will have dancefloors elated in rhythm.
After an introduction through mutual friends, a series of cyber-encounters, and a meeting of the musical minds, the union between BiG AL and Human8 was created.

This partnership has brought to life intelligently layered grooves, hard-hitting beats and sound engineering at its finest.
The visceral quality of their music reaches out to the universality in every listener. Through its intensity, their music undeniably brings about the sensation of a catharsis. 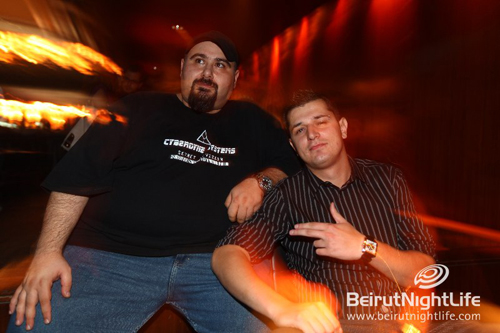 Beat Factory will undoubtedly unleash many future anthems and supply absolute quenching for a strong musical thirst. Keep your eyes and ears peeled as the masterminds behind Beat Factory will be pumping out beats to a dancefloor near you. 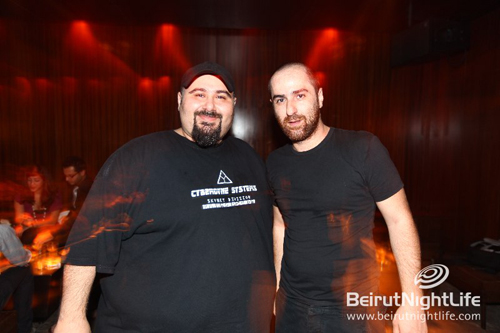