Disco balls, psychedelic patters and the British flag on the walls, beaded curtains and a telephone booth poster at the entrance, and lava lamps on the bar these are available in Austin Power’s movies or you can live them at Brut Beirut.

The Movie Night theme: Austin Powers gave out a groovy 60’s atmosphere with a twist of the 90’s. 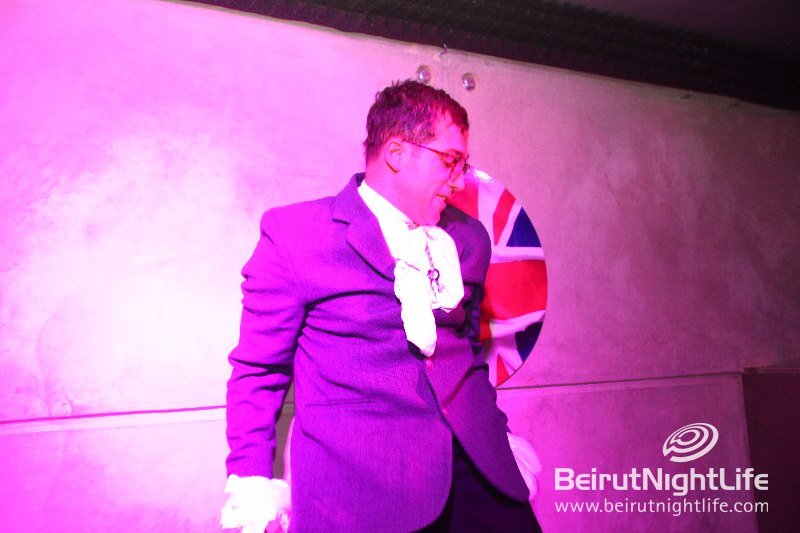 The Spy who shagged the night, Austin Powers and the infamous mini me look-alikes were the surprises of the night; they put on a hilarious show making the Brut crowd laugh their guts out….

Ya baby Ya….. It was one groovy, smashing, shagadelic night!