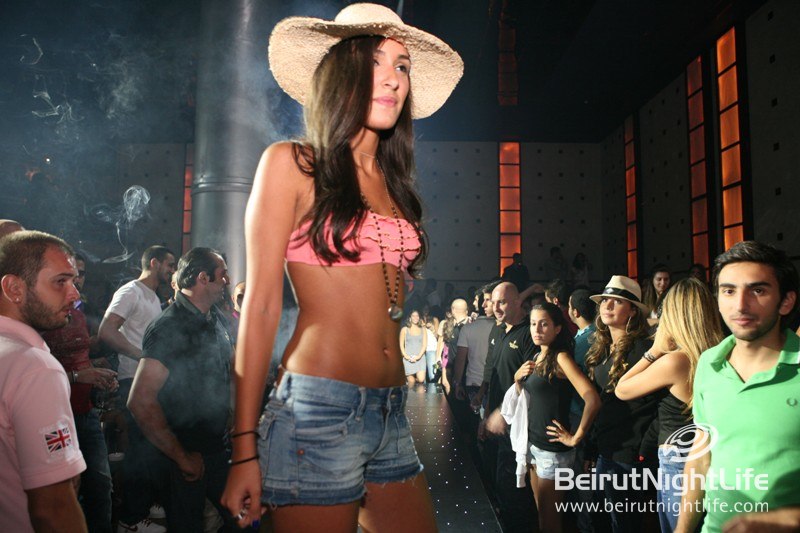 August Rush the latest in Eargasm Management events was held where all the action was this August: Faraya.

The task was moving the party up to the mountains where the weather is cooler and the crowds even more so. Stars Club in the prestigious Intercontinental Mzaar resort played host to the event, with a 30-meter, LED-lit catwalk being specially erected for the night.

The usual Eargasm suspects animated the night, with Laronn kicking things off, rudE spinning some electronic music and Lil’T urbanizing the dancefloor before Matt introduced the sexier part of the evening.

All in all, “August Rush” was indeed a rush for the 300+ clubbers who attended the exclusive event near Faraya’s slopes.