Another Scout Bites The Dust with BLIMP at Mojo 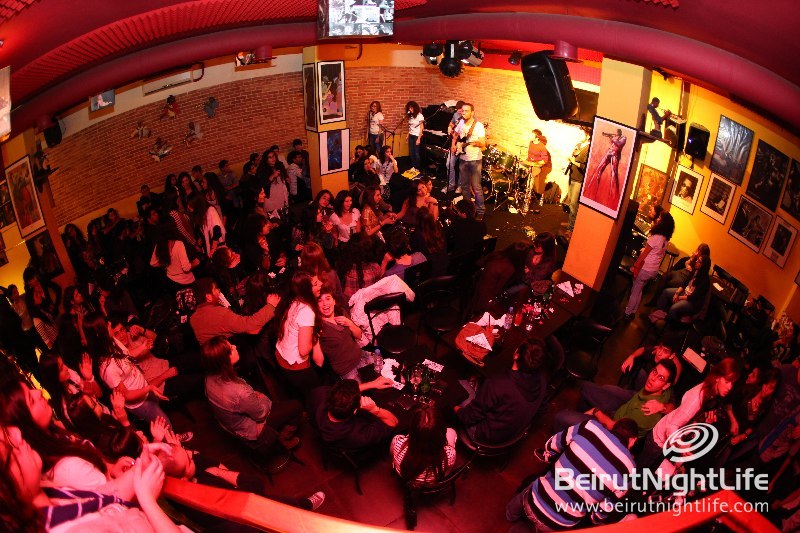 On Friday, the Caravelles Girls Scouts of Jesus & Mary School organized “Another Scout Bites the Dust” at Mojo Jazz Club in Hamra.

The fundraising event was to help launch the social work these young girls are actively engaged in for the year 2011, and featured rising Lebanese band Blimp. 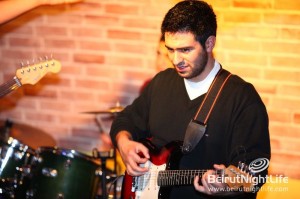 Blimp are well known for their soulful reenactments of classics by legendary groups such as Pink Floyd and Deep Purple, however, on Friday, the band members revealed their musical roots and played classical scouts songs which most of the audience have sung for years in camps and meetings and other occasions.

Dozens of young scouts and their friends were present, singing along faithfully to the scouts set performed for the first part of the night, and later some good old soft rock everyone loves from the days before we were born.

A tombola was also held, with exceptionally numerous prizes creating a true scouts-spirit wholesome celebration with a noble cause and purpose.