Because it was Good Friday, last Friday night, Palais continued with its weekly tradition of TGIF but only this time it was on a Saturday night. The action and fun was all the same with Eddy Wata who attracted a full house with his original reggae sound. The English vocalist who was born to a Nigerian mother and Jamaican father, hyped the crowd with his amazing songs, which include ‘Jam’, ‘In Your Mind’ and ‘The Bomb’. 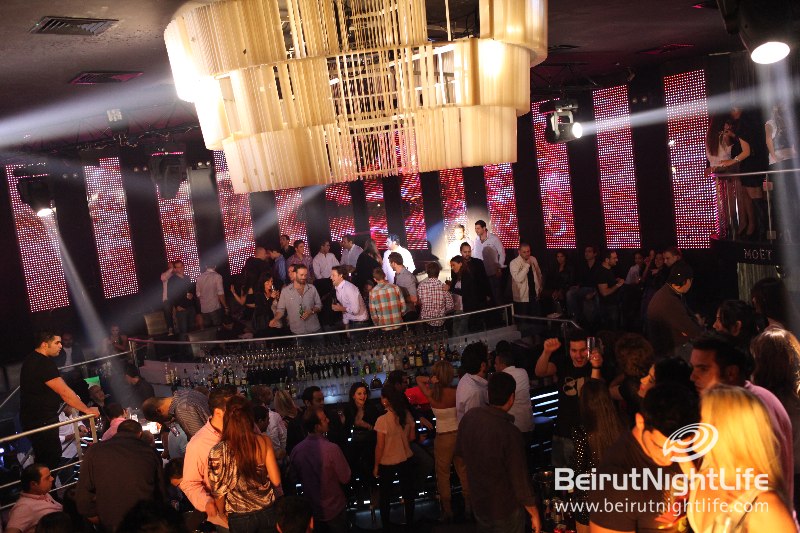 DJ Anthony warmed up the crowd as well as took after Wata as the party continued.

A one time oppotunity for those lucky enough to have attended the event!