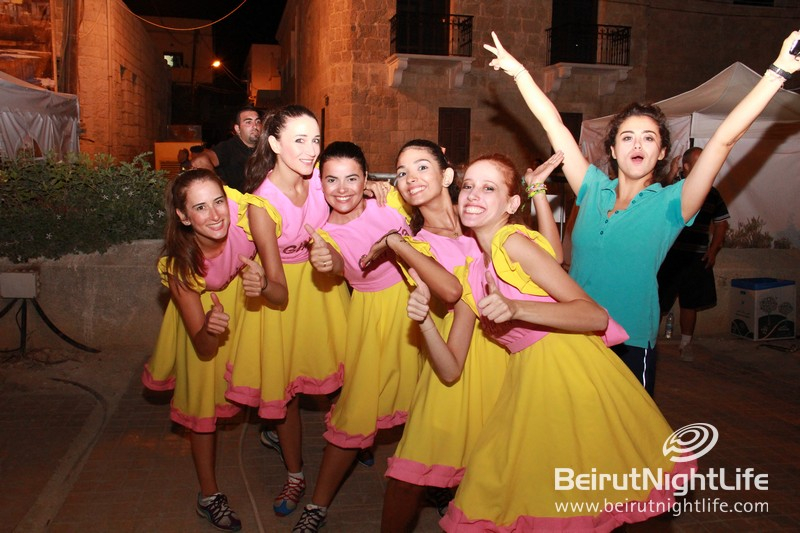 The beautiful village of Anfeh in the North of Lebanon celebrated the 2014 Anfeh Festival 2014 over the weekend with loads of performances and fun for people of all ages. On August 8 the Festival began with lots of festivities, including a circus performance, and the famous children’s character Ghinwa. The fun continued with a word from the president of the festival and the singer Simon Hadchite to end the night on a musical note. It was a great start to the cheery celebrations at Anfeh!

Newer Post All Star Fun at Anfeh Festival 2014 Day 3
Older PostBe a Supermodel for One Day at Riviera!