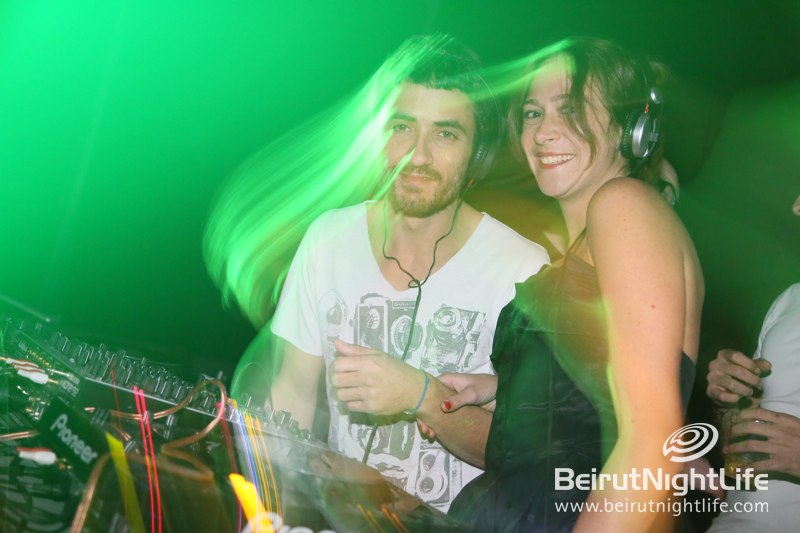 He’s a superstar musician and DJ from Germany and for the first time Stephan Bodzin was in Beirut over the weekend for an awesome party organized by the forward-thinking 6th Sense Productions at Concrete 1994. On Friday night, November 8, Stephan Bodzin along with Hicham & Ralph, TattyLongLegs (Tatyana K) and Gunther & Stamina took over the decks for a spectacular night of music.  Stephan is a trained piano and bass player but realized early on that virtual “musicians” are always better at creating music and now makes his songs with a virtual band for some incredible results. The Beirut crowd loved the beats and the great vibes coming from the guest and local DJs and everyone had an awesome time partying well into the night.