Lebanon has been seeing grip loads of commercial artists coming though, so when a very talented Indie Rock band hits town I for one am more than excited! The Byblos Festival welcomed Post-Britpop/Alternative Rock band Snow Patrol, which have top the charts with albums going 5x certified platinum selling over 10 million albums worldwide. Fans of all ages began to gather up in front of the venue entrance, near the IBL lounge, enjoying some pre-show snacks and beverages before the doors open. Guests started showing up around 6pm, little by little the venue filled its 3 zones (seated, standing and of course the fan pit in the front). It was a full venue at Byblos with approximately 5000 anxious attendees! 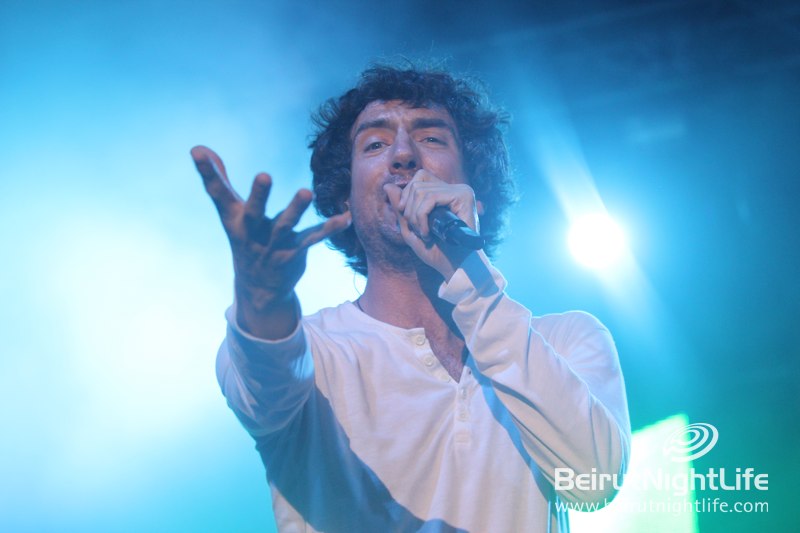 The band hit the stage at Byblos along with a heavy wave of cheering and applause from their beloved audience. The band stated that it was their first time in Lebanon and they honestly didn’t know what to expect. But they didn’t expect thousands to show up, that’s for sure! With the beautiful sea view backdrop, they went on playing a big repertoire covering all their hits including my personal favorite, “Chasing Cars”. The crowd interacted with the band’s performance to the extent where the band would stop in the middle of the song just to let the crowd sing along. Fans more than appreciated the love shown by one of their favorite rock outfit. Snow Patrol live in concert was most definitely a night of music to remember. 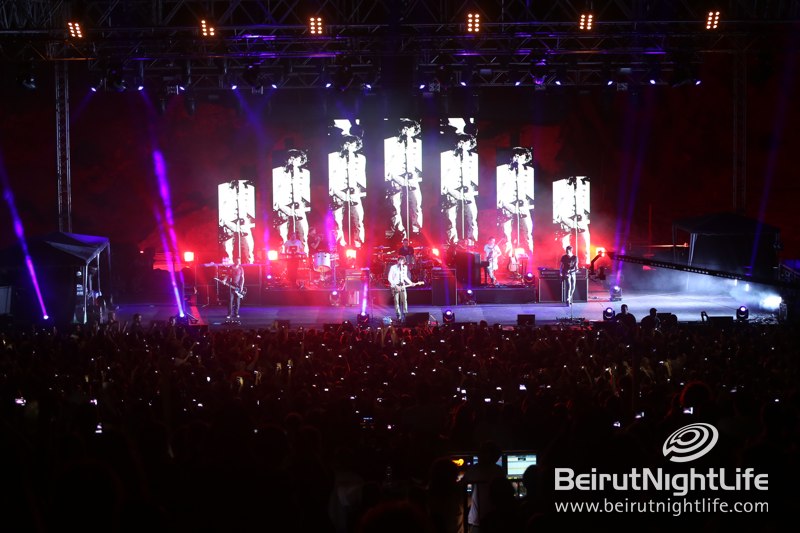 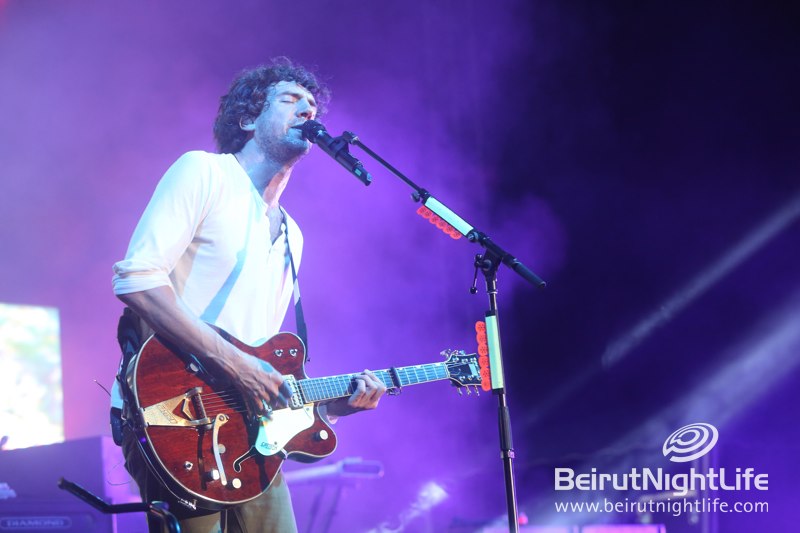