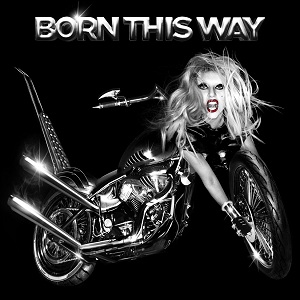 This is something we have to talk about out in the open. I thought I would express my thoughts here on BNL and try to understand what’s happening.

I thought it was rumor! “But reports confirms that Lady Gaga’s new album has been banned from sale in Lebanon. The Pop superstar released ‘Born this way’ last month and topped charts across the world, even breaking digital sales records in the U.S.

However, the record has reportedly stopped from going on sale in Lebanon after officials in the conservative middle eastern country impounded a shipment of the CD’s on moral grounds.”

Guys, how can we decide for ourselves if “Born this Way” new Lady Gaga’s new album is offensive to Christianity if we have not heard it… and it’s banned… Has anyone heard the CD, what are your thoughts and help shed light on the matter!