Another Woman Auctions Off Virginity to Pay For School in Chile 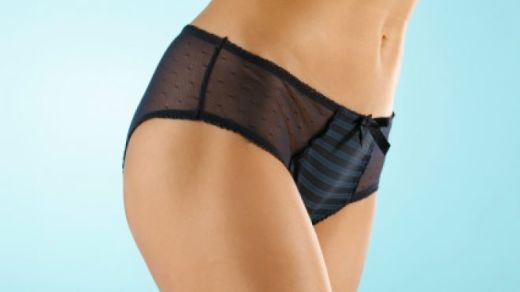 A 21-year-old woman named “Tamara” from San Felipe, Chile is selling her virginity to the highest bidder for a good cause – to pay for higher education.

The woman recently posted the offer on Aconcagua VIP, a Chilean escort site, claiming that she needed the money to pay off her university debt.

“Hi, I’m Tamara, I’m 21 years old and I’m selling my virginity because I have a big debt with the school and my family can’t pay for it,” the ad reads.

The ad included six pictures of Tamara seductively posing in her underwear, as well as some rules and guidelines for her many prospective buyers.

She said she requires the winner to use protection and will only accept offers from individual men – to couples, lesbians, groups or men with fetishes.

Not surprisingly, the advertisement has generated a slew of reactions since it went viral, ranging from supportive to surprised to strongly opposing.

Tamara is not the first woman to auction off her virginity. There was Natalie Dylan right here in the U.S., and there have been others abroad as well.

In September, Brazil resident Catarina Migliorini, 20, announced she was selling her purity in an auction starting at $155,000 in order to donate to charity.

Catarina ended up achieving her goal and then some after a Japanese man warded off the competition by offering her a staggering $780,000.