Who will win Sunday’s El Clasico between Barcelona and Real Madrid? 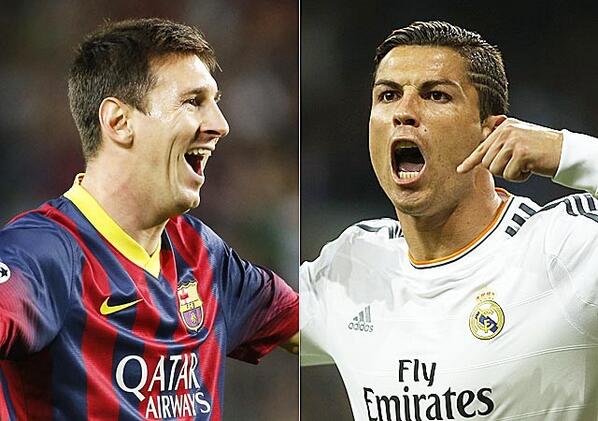 Barcelona host Real Madrid in the season’s second Clasico hoping to extend their lead at the top of the La Liga table to four points.

The Catalans have taken advantage of Carlo Ancelotti’s side’s recent slip ups to move into poll position in the title race, winning nine of their last 10 league matches.

Meanwhile, Los Blancos have won just one of their last four games but will take confidence from having won the reverse fixture 3-1 back in October.

While both managers insist that the game will not be decisive in the title battle, a win for Barcelona in particular would put them in a very strong position heading into the final months of the campaign.

Form in La Liga: WWLWWW
Form in all competitions: WWWWWW

Form in La Liga: LWWDLW
Form in all competitions: WWDLLW

An estimated 500 million fans around the world will watch the game between the Spanish giants on Sunday.