When humans lose their humanity 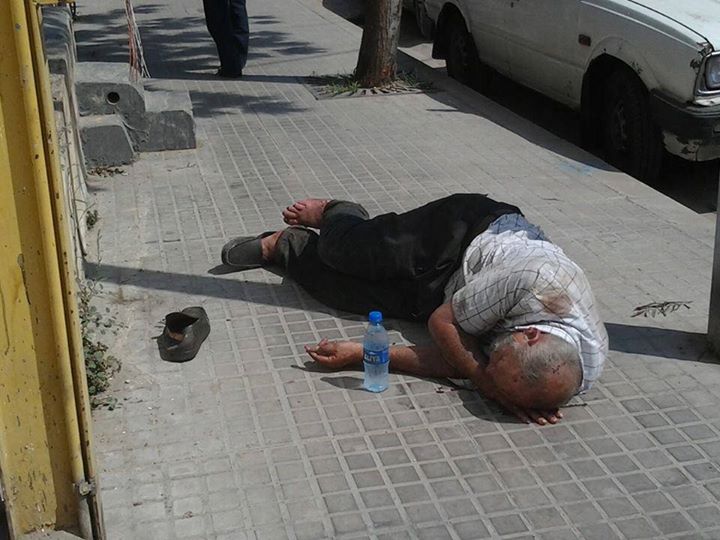 According to Al Jadeed TV, Ms. Lara Hussein called the Red Cross to help the homeless old man and there response was “No hospital will admit him”, as for the police the response was “We will see what we can do..”. For more than two hours, no one showed up to help the old man who seems to have severe case of Gangrene and is in need of medical attention.

BeirutNightLife.com would like to call upon the Ministry of Social Affairs and Ministry of Health to find a solution and a plan to help such cases and support them instead of leaving them bleed to death on the streets of Beirut.

We are human beings, and the only thing that differentiates us from animals is our humanity, let us not lose it.