Why Did Chris Brown Storm Off Good Morning America? 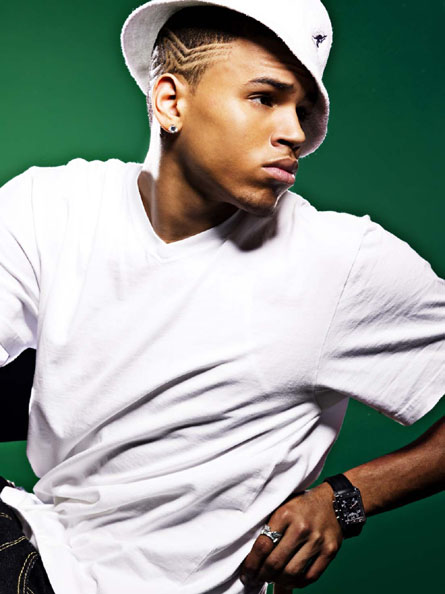 On Tuesday morning, Chris Brown threw a tantrum on the set of Good Morning America as he broke a window and stormed out of the studio topless after the show’s co-anchor Robin Roberts persistently asked him about his previous felony assault on ex-girlfriend Rihanna two years ago.

Brown waited until his first performance and interview were over and then stormed into his dressing room where he began shouting and breaking things, according to insiders. Before security arrived, Brown shattered a window and its glass fell onto the sidewalk beneath it. He then ripped his shirt off and emerged the building before his second performance.

The pressure started building when Roberts asked brown if he had seen Rihanna since she dropped the restraining order against him last month.

“Not really, it’s not really a big deal to me now, that situation… I think I’m past that in my life. Today is the album day that’s what I’m focusing on. Everyone go get that album,” said Brown.

Brown continued talking about his upcoming album by explaining that the title “F.A.M.E.” in fact stood for “Forgiving All My Enemies”. Roberts once again re-directed the conversation to the Rihanna assault, saying, “You can understand how some people… it was very serious what you went through and what happened.”

Upon leaving the studio, brown tweeted: “I’m so over people bringing this past s**t up!!! Yet we praise Charlie Sheen and other celebs for there [sic] bulls**t.”

ABC News responded to what happened with the following announcement: “As always, we asked questions that are relevant and newsworthy, and that’s what we did in this interview with Mr. Brown.”

According to a source at ABC, Chris Brown was made aware that Robin Roberts would be asking questions about Rihanna.

Do you think Chris Brown’s behavior is justifiable? Do you think it will affect the sales of his newly released album?

Newer Post Chris Norman – Living Next Door to Alice – in Lebanon
Older PostEmii: Bite Her Like An Animal