Who is Halle Berry Dating? 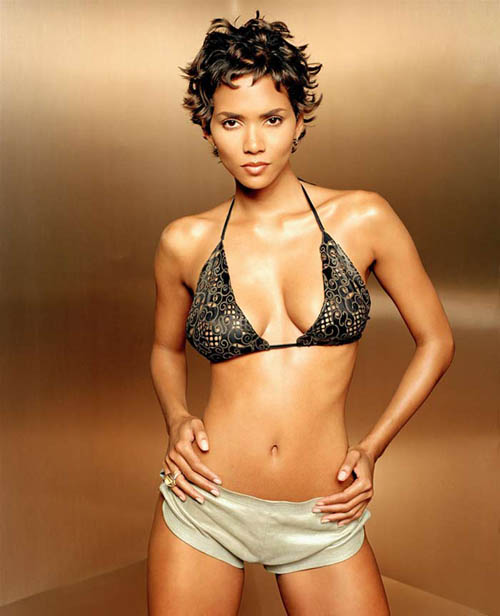 Months after her announced split from longtime boyfriend Halle Berry has been spotted this week in Paris kissing, cuddling and holding hands with a new handsome hunk French costar in Dark Tide, a currently-shooting thriller.

Berry, 44, has been spotted with Olivier Martinez, 44, in his hometown of Paris. The two have been seen smooching and exploring the city, embracing a Hollywood-style romance straight out of a movie.

The duo spent Sunday afternoon combing through the streets arm in arm, taking in a pit stop at the Paris flea market. Onlookers said that they had their arms around each other, smiling, laughing and flirting.

The costars rod off on Martinez’s motorcycle before dining at the intimate Casa Bini restaurant. After dinner, Martinez and Berry went on a tour of the St. Germain district at dusk, including Place Saint-Sulpice and its fountain. En route to his Paris pad, the couple stopped along a narrow street and kissed in a doorway for two minutes, says an onlooker.