Who Did Whitney Leave ALL Her Money To? 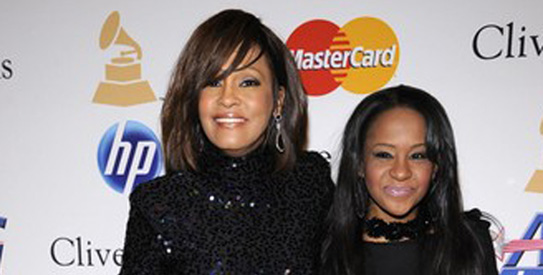 So, who of Whitney Houston’s relatives became $20 million richer overnight? None other than her 19-year-old daughter Bobbi Kristina. Whitney left Bobbi all of her assets . . . and her sleazy ex-husband gets nothing!

According to reports, Whitney’s will doesn’t specify belongings, but she leaves all furnishings, clothing, personal effects, jewelry and cars to her surviving children, which in this case, is Bobbi.

Reports also indicate that Whitney’s money will be put in a trust, which Bobbi will be able to access in stages, starting at the age of 21 then at 25 then the rest at 30.

This will was signed in 1993, a month before Bobbi Kristina was born.

Do you think Whitney’s will is fair?