The Wanted: ‘Glad You Came’ is About Orgasms 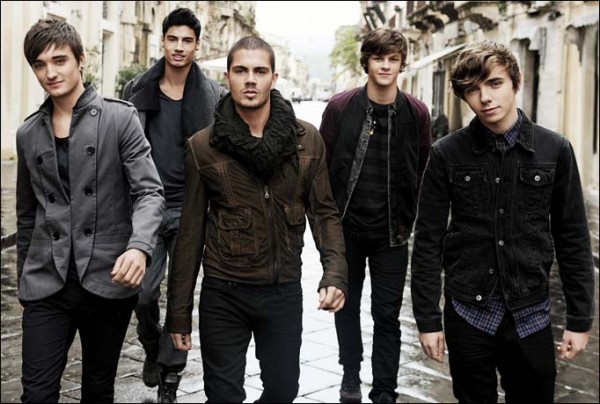 Any of you music fans out there must have heard The Wanted’s “I’m Glad You Came” at least once and wondered if it was literal – about a boy and a girl hanging out – or about a girl having an orgasm.

I, for one, have been joking about this with some friends for a while, and today on tmz.com, it appears that one of The Wanted’s band members strongly suggested that the band’s hit song may actually be about having an orgasm!

A TMZ video that was shot recently, features The Wanted singer Tom Parker singing “I’m Glad You Came” with a couple of fans in New York. All is normal until he changes the lyrics to the last verse, saying “I’m glad you gushed” and points at his crotch.

I wonder, was he just playing on the words of the lyrics because of all the jokes people made about it, or the song is about orgasms?