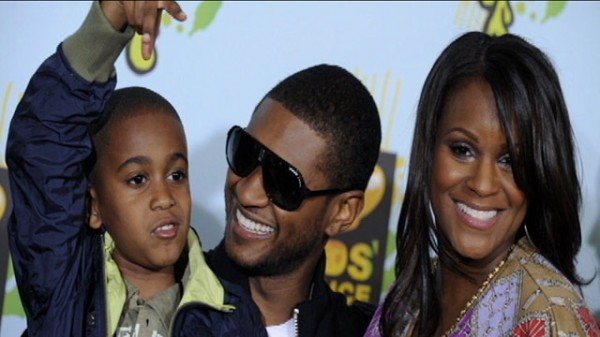 Usher’s 11-year-old stepson with ex-wife Tameka Foster died earlier today after suffering injuries from a terrible jetski accident that happened on July 8 in Georgia. Authorities explained that the accident was the result of a collision with a “family friend who was riding a jetski behind the pontoon lost control and collided with Glover’s tube.”

Kile Glover is Tameka’s son, born to Ryan Glover while the two were married. Tameka is absolutely devastated and the nature of the accident is undergoing investigation.

Newer Post SMIRNOFF® ESPRESSO: A Match Made in Heaven Now in Lebanon
Older PostBassoul-Heneine’s launches online Facebook competition for its 60th Anniversary of Renault in Lebanon