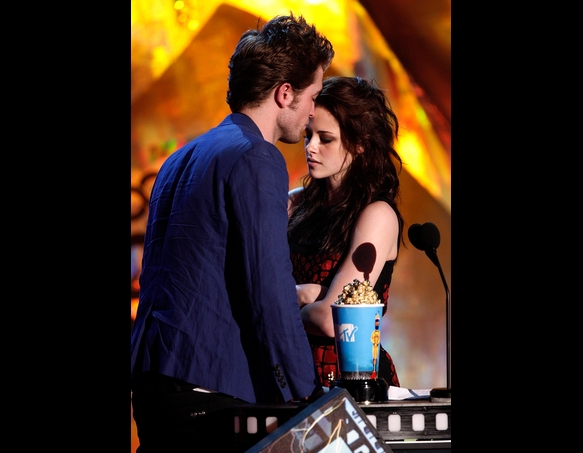 Rupert Sanders’ affair with Kristen Stewart was revealed to the public yesterday after photos of the two getting very close were published.

Rupert Sanders, the 41-year-old director of Snow White and the Huntsman, is married with two kids, and Kristen Stewart is in a serious relationship with Rob Pattinson, her Twilight co-star. 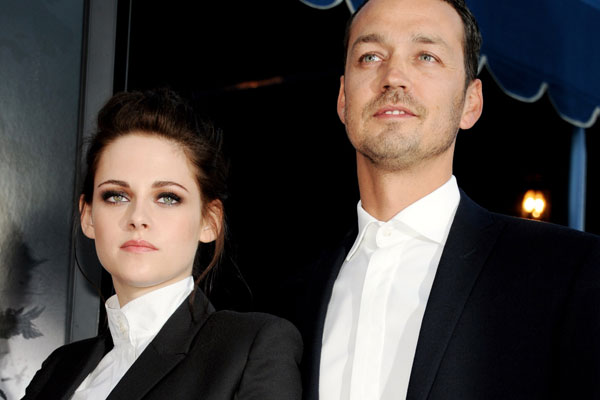 Kristen and Rupert’s secret affair evolved while filming their new movie, which is a twist on the Snow White fairytale.

Kristen publicly fessed up about the affair, saying, “I’m deeply sorry for the hurt and embarrassment I’ve caused to those close to me and everyone this has affected.”

“This momentary indiscretion has jeopardized the most important thing in my life, the person I love and respect the most, Rob. I love him, I love him, I’m so sorry,” She continued.

The cheating director, who is old enough to be Kristen’s father, also released a statement, “I am utterly distraught about the pain I have caused my family,” said Rupert.

“My beautiful wife and heavenly children are all I have in this world. I love them with all my heart. I am praying that we can get through this together,” he added. 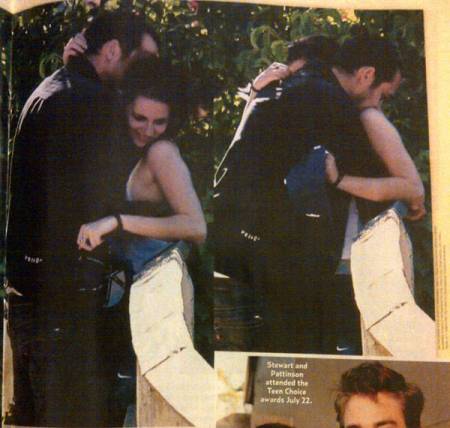 Tsk, tsk . . . as if Kristen didn’t already have enough haters for her frigid role of Bella, Edward’s love interest in Twilight, Pattinson fans everywhere have probably already created a shrine of hatred in her honor.

Robert hasn’t commented on the situation yet.

Who cheats on a hottie like Rob with middle-aged married man? This is starting to sound more like the Twilight Zone . . .