Toni Braxton To Pose for Playboy 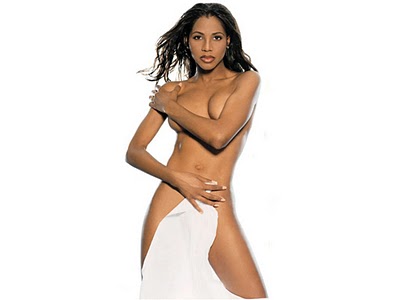 Toni Braxton recently admitted that she is considering posing for Playboy. The Grammy Award-winning artist tweeted, “So I have been considering taking up Playboy’s offer to feature me on their cover this year. What do ya think?”

At 43, Braxton is searching for ways to rejuvenate her career after selling millions of records in the ’90s and eventually flaming out.

As new female recording artists emerged, Braxton’s fan base waned and she did a poor job of managing her finances. Braxton filed for bankruptcy in October 2010 after racking up between $10 and $50 million in debts.

However, her Playboy cover spread could draw attention to her upcoming reality series, “Braxton Family Values,” and expose her (er, no pun intended) to a new audience.