The Top-Earning Women in Music 2012 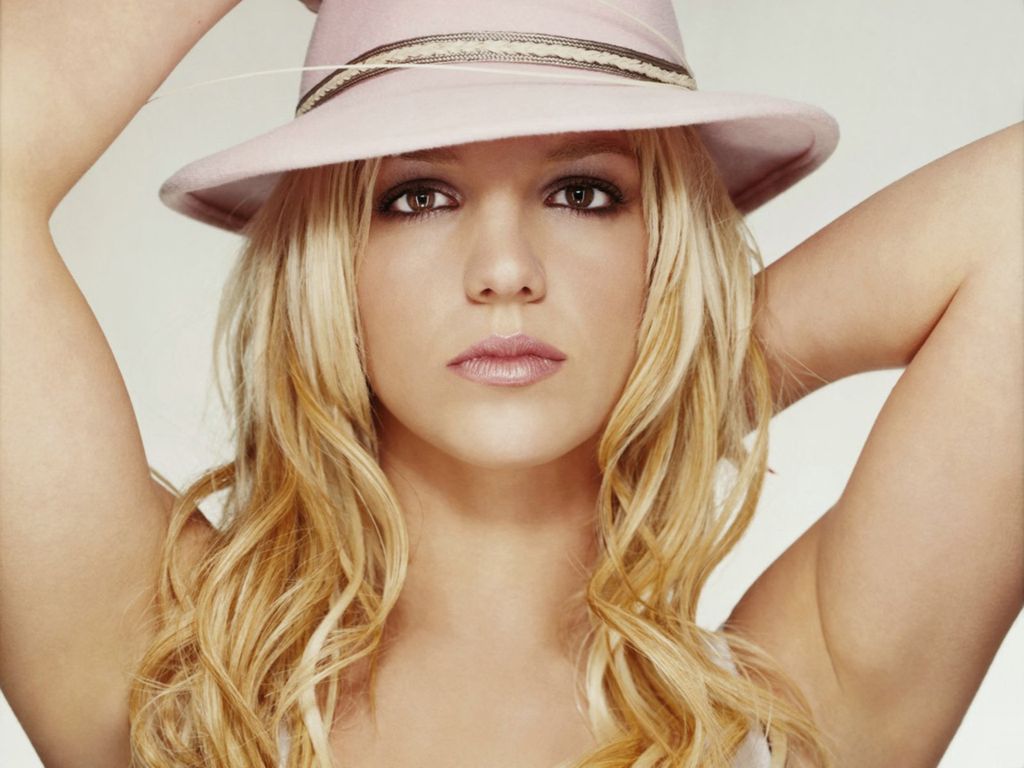 Britney Spears earned over $50 million in 2010—$64 million, to be exact. This year, she might describe her financial gains with the words to one of her best-known songs: “Oops! I did it again.”

The 31-year-old pop star pulled in $58 million over the past year, more than any other woman in the music industry. Her latest album, Femme Fatale, was certified platinum in the U.S. and the ensuing tour accounted for the bulk of her bucks. Endorsements and a fragrance line with Elizabeth Arden added millions more to her coffers. Not too bad, considering Spears’ troubles just a few years ago.

“I think people love the comeback story—Britney never really finished her run as a superstar,” says marketing guru Steve Stoute, author of The Tanning of America. Adds music attorney Lori Landew, who helped sign Spears to her first record deal as a teenager: “Britney has an electricity that connects with audiences on screen and off, and it is that intangible quality that always seems to leave her fans, old and new, breathless.”

Spears barely edged No. 2 Taylor Swift, who earned $57 million. Like this year’s cash queen, the country-crossover star boosted her take heavily on the road, grossing over $1 million per night. She also earns big from endorsements with the likes of CoverGirl and Sony, and there’s more cash on the way: her latest album, Red, moved 1.2 million units its opening week this fall, the best debut by any artist since 2002.

Rihanna ranks third with $53 million. In addition to a heavy touring schedule and an impressive string of hits including “Diamonds” and “We Found Love,” she cashes in on endorsements with Vita Coco and Nivea, as well as fragrance Reb’l Fleur. No. 4 Lady Gaga follows closely with $52 million, also boosted by touring, record sales and her new perfume, Fame.

Katy Perry rounds out the top five with $45 million. The California Gurl continues to garner considerable airplay—she’s the only musician besides Michael Jackson to have five No. 1 singles from the same album—and her California Dreams Tour grossed nearly $60 million.

“What all these girls have in common is that they have smashes under their belts,” says Stoute. “Gaga … she’s a pop culture icon because of her sensibilities … I think Rihanna has found the very thin space of being the alter ego of the good girl … [along with Katy Perry], they’ve completely dominated the charts in the past three years.”

To form our list, we looked at income from record sales, touring, endorsements, merchandise sales and other ventures. The figures represent earnings from May 2011 to May 2012, before subtracting management fees, legal costs and taxes (which together can eat up the bulk of a big payday). The totals were compiled with the help of data from Pollstar, RIAA and others, in addition to interviews with managers, lawyers and concert promoters.

Of the industry’s top female earners, only eight rank among the world’s 25 highest-paid musicians. Part of the reason: women often take time off from showbiz careers when starting a family–and, says Landew, they’re judged more harshly than their male peers as they grow older.

“It becomes increasingly challenging when artists get beyond a certain age to keep appealing to new audiences even if they hold on to their loyal fans,” she says. “This is especially true for women who often find that opportunities for cross-marketing shrink as they age.”

Still, older stars such as Madonna made the list; she earned $30 million despite the fact that none of the dates from her new tour fell into our scoring period. New mom Beyoncé also claimed a spot with $40 million; she’ll earn even more next year when her $50 million deal with Pepsi kicks in.

Who’s next? Nicki Minaj, the only lady among our Hip-Hop Cash Kings, narrowly missed the top ten on this list. She could join the ranks next year, as could fellow American Idol judge Mariah Carey. So could someone even younger. Says Stoute: “Don’t be surprised if you see Willow Smith.”

Indeed, starting young has its financial benefits, and one need look no further than this year’s cash queen of music.