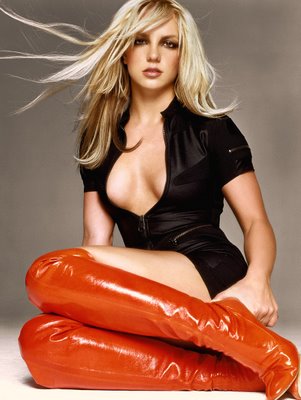 Britney Spears isn’t going to let this lawsuit affect her. According to the Chicago Sun-Times, Britney is confident she will be able to prove the allegations are false and force Fernando to pay the substantial legal bills she will incur defending herself. And her ex-husband Kevin Federline has her back too.

Sources say Kevin has been very supportive of Britney since Fernando Flores launched his lawsuit against her. Even Kevin’s attorney Mark Vincent Kaplan said: “He is satisfied the allegations are a product of economic motives. They are as baseless as they seem.”

Recently, A former bodyguard of the popstar Fernando Flored has filed a suit claiming he was sexually harassed by Spears. According to sources, Flores claims Britney made “repeated unwanted sexual advances” toward him and abused her children.

A couple of the “instances” were listed:

Sources say Flores contacted the L.A. County Department of Children and Family Services prior to filing the lawsuit, and DCFS investigated and determined the claim had no merit.