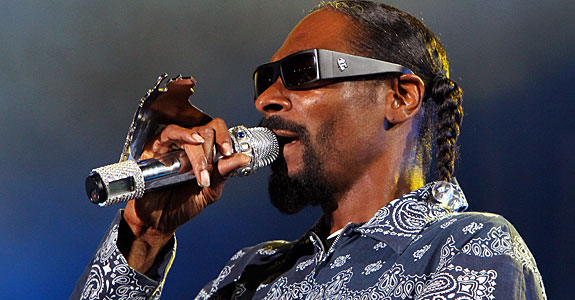 According to Rolling Stones, Snoop Dogg released a new song called “Wet” on in honor of Prince William’s upcoming wedding. In the tune, a heavily Autotuned Snoop delivers some characteristically sexed-up lyrics that don’t mention William or the wedding directly — but are certainly appropriate for a strip club or a bachelor party.

Snoop said of the song, “When I heard the royal family wanted to have me perform in celebration of Prince William’s marriage, I knew I had to give them a little something. ‘Wet’ is the perfect anthem for Prince William or any playa to get the club smokin’.”