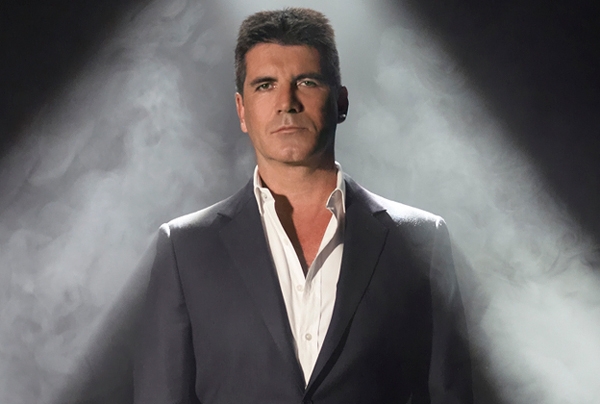 Simon Cowell has often egged on contestants to do better… but this is ridiculous!

On last night’s Britain’s Got Talent finale, Richard and Adam Johnson took to the stage for a version of “The Impossible Dream” when a viola player named Natalie Holt sprung from her spot, ran in front of the brothers and fired eggs at the famous judge.

And the crazy incident was caught on camera!

Holt was a contestant last season on the show and said afterward:

“I want to apologize to Richard and Adam for overshadowing their performance. I’ve never done anything like this before and in hindsight I have realized it was a silly thing to do.”

She should really apologize to a Hungarian group called Attraction. They took home the Britain’s Got Talent title, but not the headlines after the show.