Shakira is not Pregnant.. 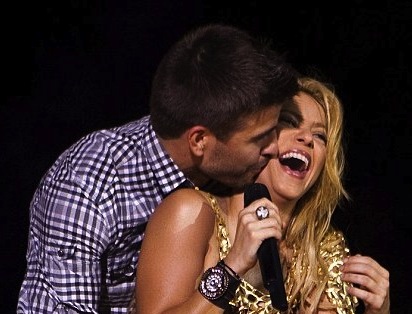 A close source from the Colombian singer-songwriter, denied rumors that Shakira and FC Barcelona and Spanish National Team star defender Gerard Pique are expecting a baby.

The Mexican New Agency has claimed that the “Waka Waka” bombshell is two months in her pregnancy  period. Gerard Pique is currently with the Spanish National Team that is taking part in the Euro 2012 competition starting July 8th, 2012 in Poland & Ukraine.