Shakira & Gerard Pique ‘trick everyone that they have become parents’ 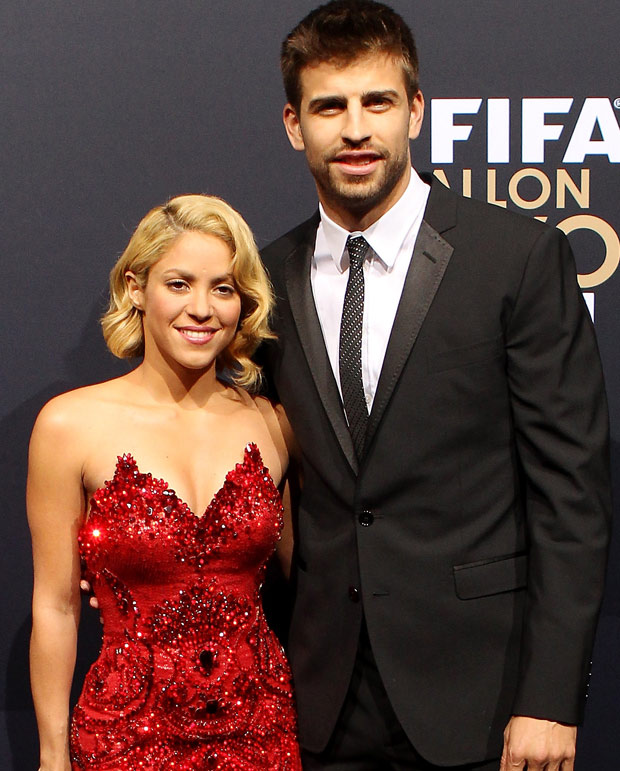 NOT FUNNY!!  SHAKIRA and her boyfriend Gerard Pique have apparently pretended to become parents for the first time in an April Fool’s-style prank.

Barcelona footie ace Gerard took to Twitter to break the “happy news” to unsuspecting fans of the couple.

He wrote: “Our son has been born! We are very happy! Thank you to everyone for your messages!”

Shakira and Gerard – who started dating in 2011 – were yet to announce the name of their new arrival.

However earlier today – known in Spain and Mexico as The Day of the Innocents – Gerard confirmed their “joke” by writing: “We have a name! His name is Innocent! Happy Innocents Day to all!”

Innocents Day is marked to celebrate Mary and Joseph tricking King Herod and sneaking baby Jesus out of Bethlehem before he could have him killed.