Sexy Aguilera on the Internet 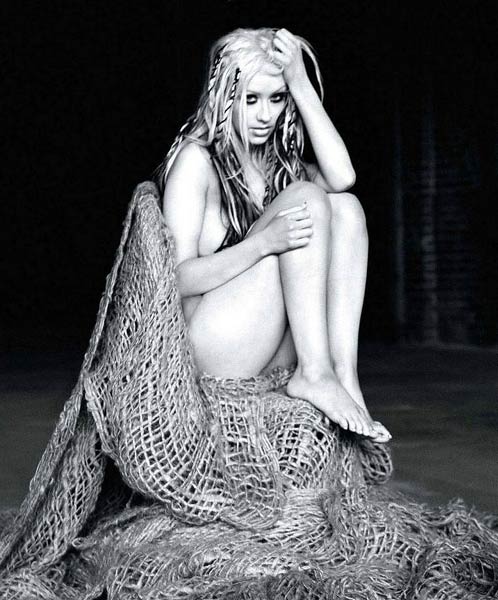 29 year old singer Christina Aguilera is very upset over semi-naked pics that have found their way onto the internet.

She blames a hacker for the mess that she has found herself in, saying that the pics that she took were sent to her personal stylist and the hacker must’ve found a way to access her email account.

The pics in question show Aguilera in an array of sexy poses, and her wearing not a lot of clothing at all.

The pics in question show her wearing jewel encrusted strands across her body and she is seen without a bra.

In all of the photos, her face is turned away from the camera, but it is clear that it is her in the photos.

Her rep says that when the identity of the hacker is known that criminal charges will be laid.