Scarlett Johanson and Ryan Reynolds Have Called it Quits 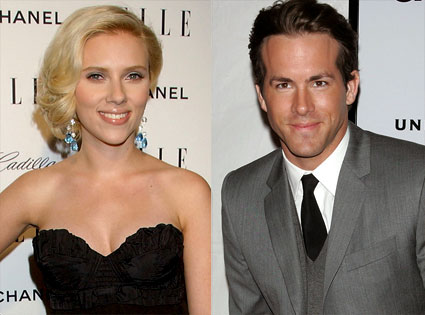 Two years after their wedding, Scarlett Johanson and Ryan Reynolds have called and end to their marriage. Being two of Hollywood’s most promising actors appears to have taken its toll on the couple.

They looked to be one of Hollywood’s best matched couples, but after weeks of rumors Scarlett Johansson and Ryan Reynolds have confirmed in People magazine that they intend to separate just two years after they wed. 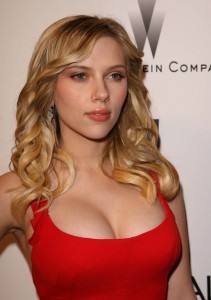 “After long and careful consideration on both parts, we have decided to end our marriage,” the actors confirmed via a joint statement. “We entered our relationship with love and it is with love and kindness we leave it. While privacy isn’t expected, it’s certainly appreciated,” they add.

A source has revealed to the magazine that the couple have been estranged for the last six months when the actress began looking for a new apartment in New York. She is currently holidaying in Jamaica with a group of friends.

Meanwhile, Us Magazine has signalled that the reason for the couple’s split was owing to the amount of time they were forced to spend apart due to their professional commitments: “The biggest problem in their relationship was the distance,” explained a source close to the couple, who also confirmed that Johansson “has been happy” over the past few months.

26-year-old Johansson and 32-year-old Reynolds announced their engagement in May 2008 after they had been dating for a year. They married four months later in a small ceremony held in Canada, Buried star Reynolds country of origin. The couple’s split marks the end of one of Hollywood’s most attractive couples of recent times.