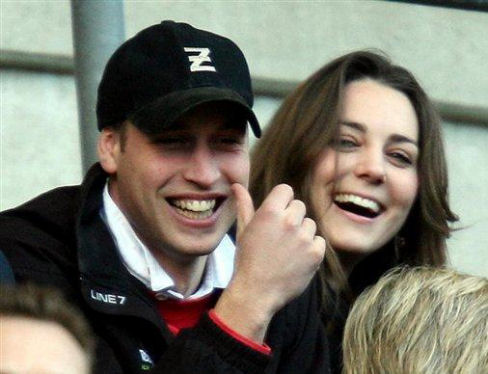 It seems it’s finally official. After seven years of speculation about their future, Prince William announced his engagement to Kate Middleton. The couple plan to get married next spring or summer in a ceremony that will attract one of the biggest worldwide TV audiences since the Prince of Wales married Lady Diana Spencer in 1981.

As the couple dis 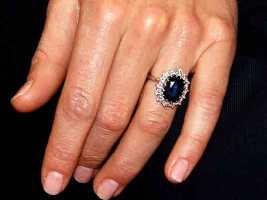 closed that they had secretly become engaged during a romantic break in Kenya last month, Middleton showed off the sapphire and diamond ring which the Prince had hidden in his rucksack until he proposed. Sources close to the Royal family said the engagement ring, is the same one given to Diana, Princess of Wales by the Prince of Wales when they became engaged in February 1981.

According to the Telegraph, “It’s very special to me, and Kate is very special to me now as well, so it’s only right the two are put together,” the Prince said. “It’s my way of making sure my mother didn’t miss out on today and the excitement and the fact that we’re going to spend the rest of our lives together.” 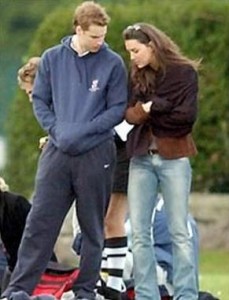 Prince Harry, who also learned the news yesterday, said: “I am delighted that my brother has popped the question. It means I get a sister, which I have always wanted.”

Asked why he had taken so many years to propose, the Prince said: “I didn’t realize it was a race … but the time is right now, we’re both very, very happy and I’m very glad that I have done it.”

Middleton said: “We have been going out for a long time now and … it just seemed the natural step for both of us”.

The Queen and the Duke of Edinburgh were “absolutely delighted for them both”, a Buckingham Palace spokesman said but the Queen and the Prince of Wales remarked on the couple’s delay in getting engaged.

Details of the wedding will be disclosed in due time.