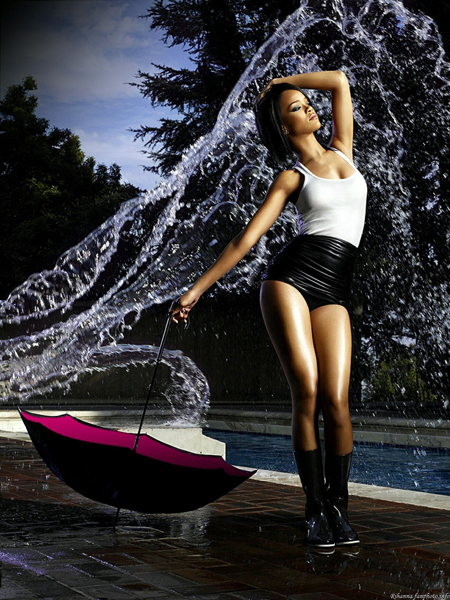 The first single off of Rihanna’s upcoming album Loud will be on sale Monday September 13 on iTunes! Fresh off the North American leg of the Last Girl on Earth Tour, Rihanna is wasting no time getting fans out of their seats and on the dance floor with this Stargate-produced jam.

Rihanna announced that her next album will be called “Loud” and released on November 16. It will be a departure from the critically acclaimed “Rated R” album but the new dance floor vibes of “Only Girl” show a new direction for Ri.

Rihanna has recently bagged a nomination for the Music of Black Origin (MOBO) awards, a British music prize. She is competing in the best international act category. All of this year’s categories will be voted for by the public, except for best jazz and gospel act, which are juried awards.