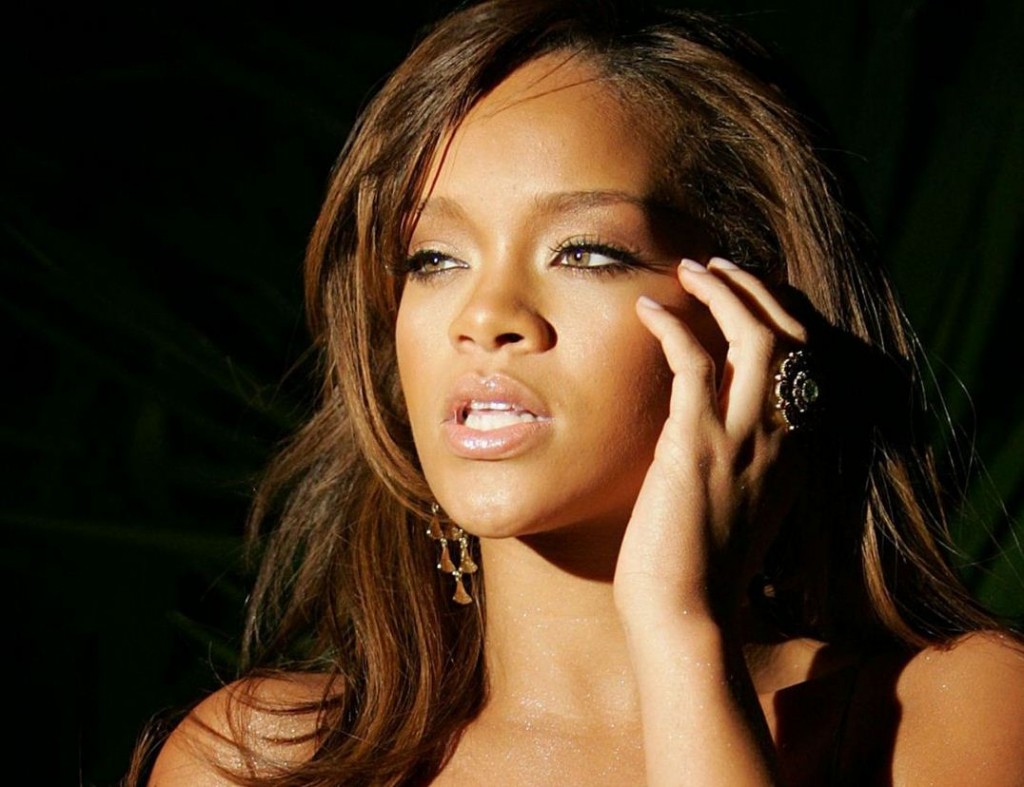 She wasn’t badly injured, Gaga style, but Rihanna suffered a gash on her knee while partying in London the other night, and a bottle-throwing goon may be to blame.

Rihanna, who was in town for London Fashion Week, was hurt when someone threw a bottle in the star’s direction and screamed things at her about Chris Brown.

She was departing a club called The Box when someone threw a bottle of Lucozade (a UK energy drink) in her direction. The bottle itself didn’t connect, fortunately.

Rihanna scraped her knee during the commotion, however, when she looked to hasten her getaway from the scene and brushed up against a metal grate.

Her boyfriend(s) know a thing or two about flying bottles.

Speaking of, it was an interesting week for Rihanna and Chris Brown, to say the least. After their Grammy Awards love-fest, they appeared to be back on and stronger than ever.

Or … not so fast. The music stars shunned one another just three nights later at Hollywood hot spot Playhouse… after which Chris was threatened by a gang member.