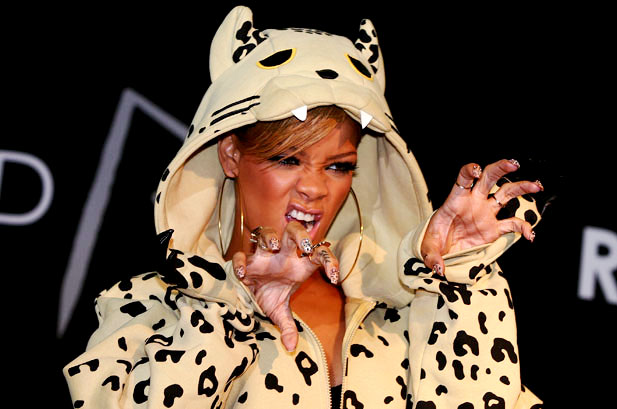 Rihanna has beaten Lady Gagato become the most popular woman on Facebook.

According to mashable.com, Lady Gaga was the first living music artist to reach 10,000,000 Facebook fans, beating president Obama in that “race” by about 700,000. However, not even Gaga is untouchable; the equally lively account of Rihanna, updated by one or more ghost writers, has lately been growing faster than Gaga’s.

Lady Gaga still has the comfort of being the most popular user on Twitter. According to Twitaholic, she has more than 11.6 million followers, followed by Justin Bieber who has 11 million. Rihanna is 13th on Twitter with a “mere” 6.1 million followers.