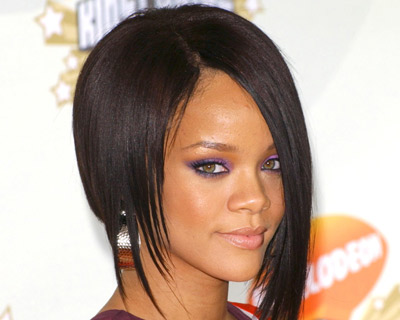 Rihanna will perform at the 2010 “American Music Awards,” as the show’s opener for the 38th annual event. This will mark Rihanna’s fourth time performing on the AMAs as she will join other previously announced acts including Diddy-Dirty Money, Ne-Yo, Bon Jovi, P!nk, Christina Aguilera, Justin Bieber, Katy Perry, Ke$ha and Usher. Rihanna is nominated for an AMA in the Soul/Rhythm & Blues category for Favorite Female Artist.

Additional performers and presenters will be announced in the coming weeks. The show will broadcast live from the NOKIA Theatre L.A. LIVE on Sunday, November 21st.

AMA producer Larry Klein stated, “We could not be more excited to officially announce one of pop music’s biggest stars to open the celebration at the AMAs. Be sure to tune-in so you don’t miss this surely memorable moment.”