Psy Beats Out Bieber As The King Of YouTube 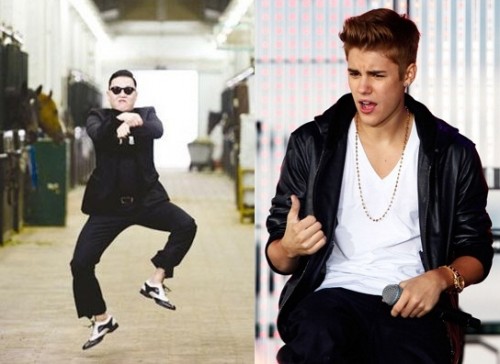 There is a new King of YouTube, as Psy and his hit “Gangnam Style” have become the most- watched video of all time on Saturday (November 24).

The previous record was set by Justin Bieber for his hit upload “Baby” in 2010.

Psy achieved the record in only four months (the clip was released in July) an accomplishment he wasn’t afraid to brag about on Twitter. “’Gangnam Style’ just became the most watched video @YouTube!! History,” he tweeted soon after setting the new record.