Pitt and Jolie on Jealous Fits? 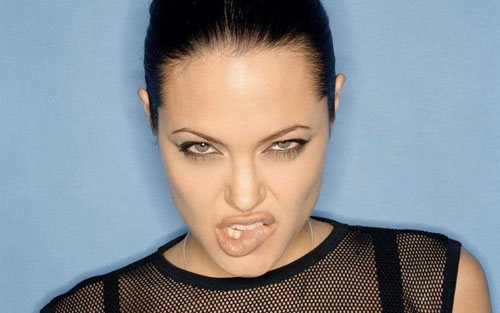 According to In Touch magazine, Brad Pitt and Angelina Jolie are not so happy with each other these days. They had a big argument before Jolie took a trip to London. Apparently, the rumor has it that, Pitt saw an early screening of Jolie’s upcoming The Tourist and was shocked by her love scenes with Johnny Depp, which were far more “passionate and risque than he was ever told by Angie,” according to a “friend.”

“Brad feels jealous and betrayed,” alleges In Touch as the article goes on to claim that Jolie has had a crush on Depp for years, which is why she “really let loose” in their scenes. A while back, there was a similar story that Jolie was in a jealous rage about Pitt’s sex scene in Moneyball.