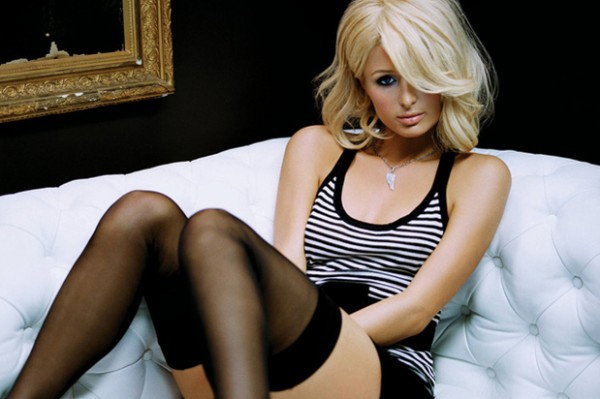 Paris Hilton recently announced that she’s making her official DJ debut and will be making a career out of it. After announcing a house album, Hilton’s reps stated that she’ll be performing a one-hour set behind the decks at Sao Paulo’s Pop Music Festival on June 23.

After spending years DJ-ing at friends’ private parties and hanging around boyfriend Afrojack’s DJ booth, Paris is finally pursuing this passion of hers.

What do you think of Paris Hilton’s new career path? Do you think Beirut will be a stop during one of her DJ tours?