Obama Did NOT Rap With Jay-Z About Cuba 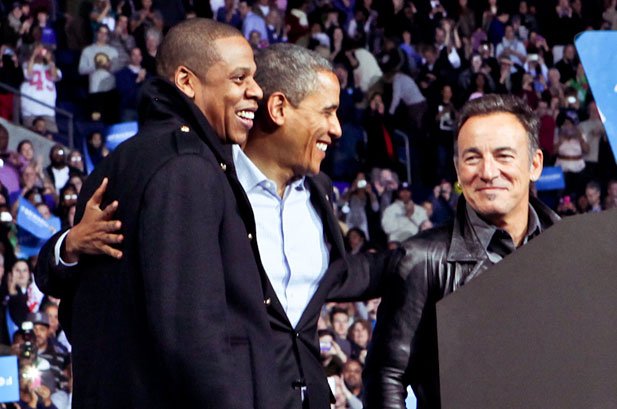 Jay Carney told White House reporters … the only reason Jay-Z implicated Obama in his new song is because it’s hard to find something that rhymes with treasury.

As you know, in Hova’s song, “Open Letter,” he raps, “Obama said chill, ‘You gonna get me impeached.’ We don’t need this s*** anyway. Chill with me on the beach.”

But Carney claims POTUS had zero contact with Jay-Z about the Cuba trip, and it was all handled by the Treasury Dept.

The best part … you gotta hear the reporter feebly rap the lyrics. That’s why they call it the WHITE House Press Corps.