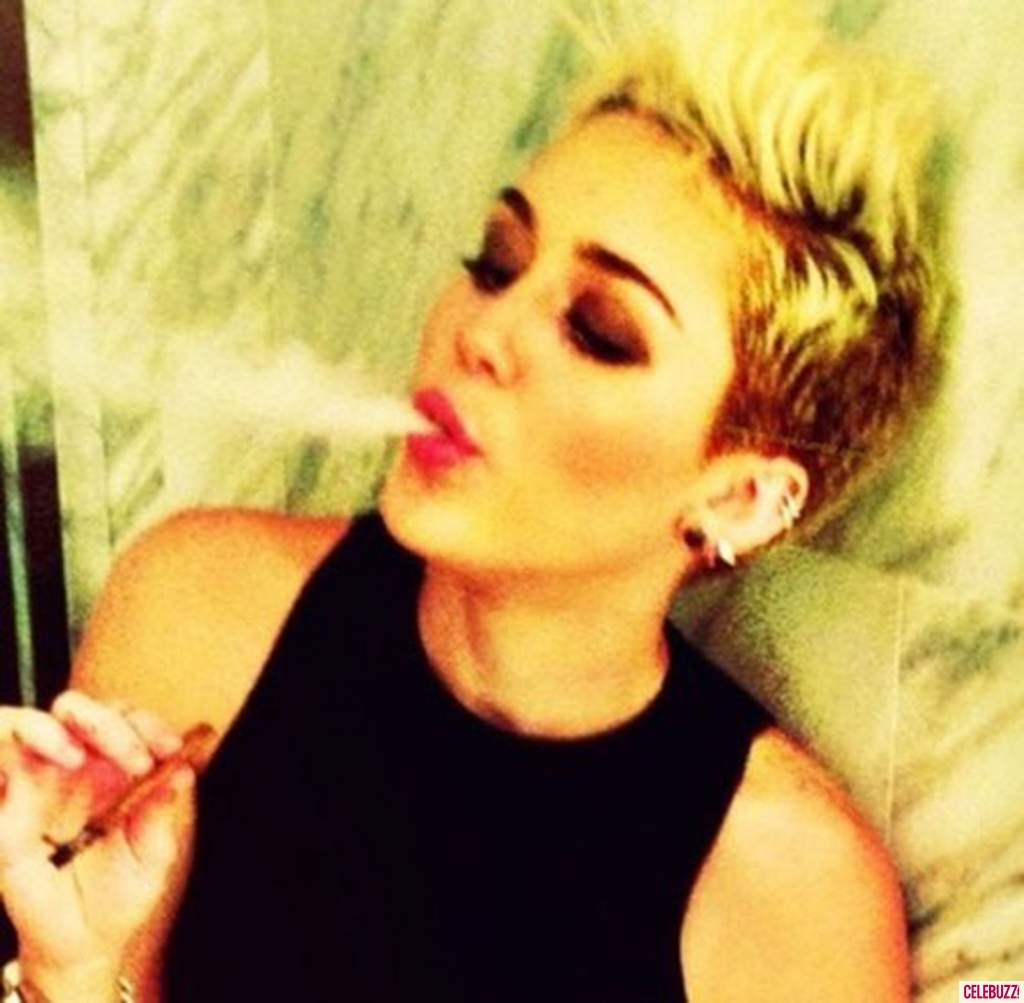 In a poll conducted by AsheyMadison (dot) com, Cyrus was named the female celebrity with whom most married men would want to have an affair.

This is the second time in a few months that Miley has come out on top of a sex-based poll.

Earlier this year, many were shocked to learn that Cyrus was Maxim’s top-rated hottie.

But does she deserve the latest quasi honor?