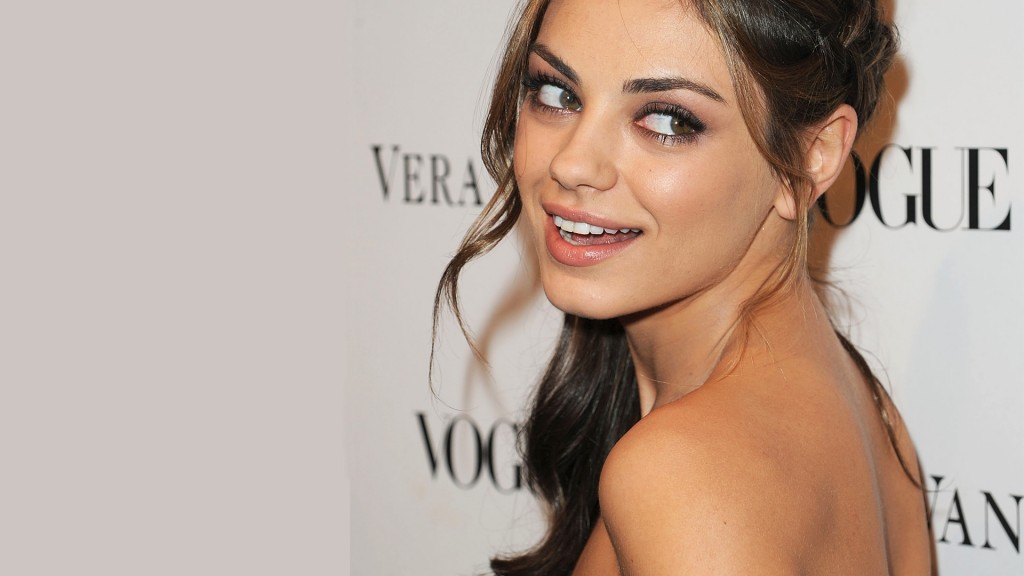 Mila Kunis already has an Esquire “Sexiest Woman Alive” title to her name. Now she can add another similar, albeit more inappropriately named crown.

The actress garnered 41 percent of the votes based on Details‘ online poll and was crowned the winner “of your sexual fantasies” … according to readers.

Kate Upton and Jennifer Lawrence were runners-up. On the men’s side, everyone’s fantasy boyfriend Ryan Gosling beat the field handily, with 50 percent.

Behind Gosling ithe n “Most F–kable Celebrity” poll were Zac Efron and Adam Levine. Not a huge surprise, but Ryan was king of this survey, and Mila queen.

No wonder fans have pushed for both to star in Fifty Shades of Grey.