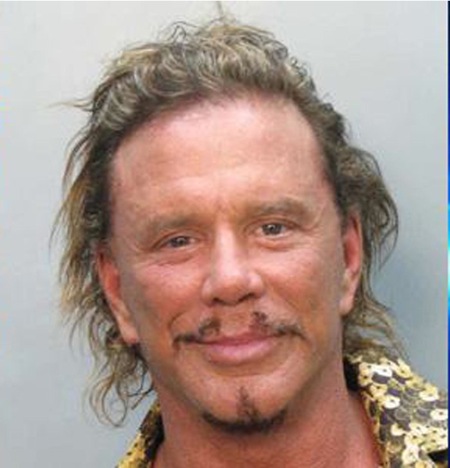 Have you ever wanted to see Mickey Rourke race down the street with a shoulder bag strapped to his chest weaving in and out of traffic? Well, if you have had that fantasy, please seek help. But keep the dream alive because you were this close to having it fulfilled. Mickey Rourke will be in a movie about couriers (strangely enough, it is titled ‘The Courier’) but he won’t actually be delivering the packages.

Instead, that honor goes to Jeffrey Dean Morgan, who made us all chuckle as the Comedian in Watchmen. The plot goes a little something like this: Morgan, the courier, gets to deliver a package. The recipient of said package is a crime boss and Morgan becomes the prey in a chase because of what he is trying to deliver. Man it must suck being an unknowing drug mule.

Anyway, with Rourke and Morgan in the cast we get two rough and tumbly men together at last. I think my mom has already lined up for this movie. Also how much of the production budget has gone to whiskey, cigars, and money for gambling? Grrr, tough guys make the movie. I bet this would be the manliest set since, well, ever. It’s really late in the day, I want a chicken sandwich, and I’m going to think as far back for an example as I can, so yeah, this is the most manly movie that will ever be made.