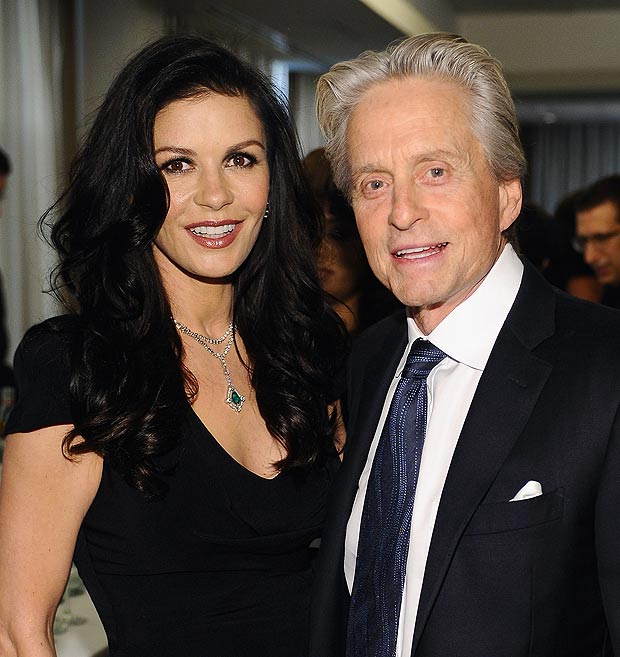 ACTOR Michael Douglas has revealed his life-threatening cancer was caused by oral sex.

In a candid confession, the Basic Instinct star said he was told his throat cancer was triggered after he contracted the human papillomavirus (HPV) — the most common form of sexually transmitted disease.

It had been widely thought the 68-year-old Hollywood star’s years of drinking and smoking were to blame for the stage four cancer, which was first diagnosed in 2010.

But in a new interview Douglas — married since 2000 to British actress Catherine Zeta Jones, 43 — said oral sex had caused the disease.

He went on to say that oral sex was also the best cure — a claim doctors deny.

Douglas, currently starring as gay showman Liberace in Behind The Candelabra, was diagnosed with mouth cancer when doctors spotted a tumour the size of a walnut on his tongue — after other specialists had missed it.

He lost more than 45lbs following chemotherapy and radiation treatment — but has been cancer-free for two years.