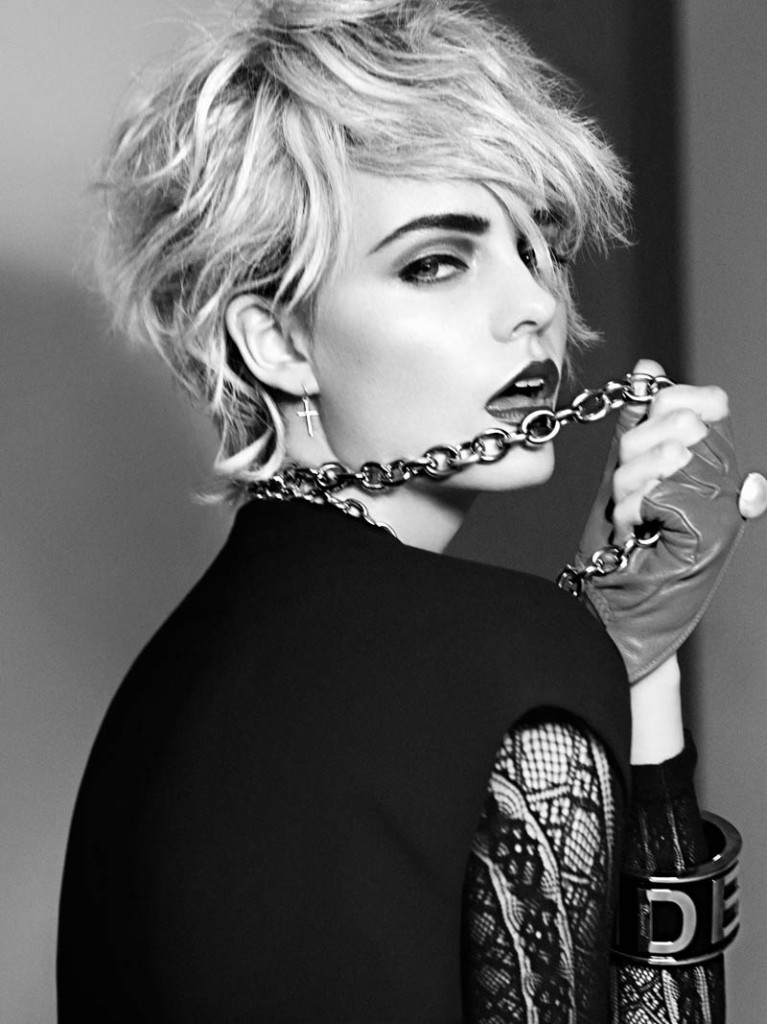 Madonna, whose MDNA album was considered a flop last year when it failed to move a million copies overall, has nevertheless capitalized on her MDNA tour to the following extent:

Madonna came out on top over a list that includes directors, authors and music producers. Here’s a rundown of the Top 10 famous earners of the aforementioned 12-month period:
Source: http://www.thehollywoodgossip.com