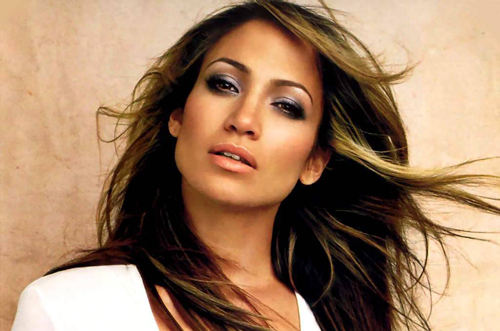 Jennifer Lopez is being sued by her ex-chauffeur who claims that J Lo’s manager Benny Medina destroyed his career by humiliating him.

J Lo’s former driver, Hakob Manoukian, allegedly states that he started working for J Lo and ex husband Marc Anthony in 2005, and because they loved him so much, they asked him to close down his company and work only for J Lo as head of Security and Transportation while getting paid over $200,000 per year.

But when J Lo started filming “What to Expect When You’re Expecting” in 2011, Hakob claims he was forced to spend time with Benny Medina.

According to Hakob’s claims, Benny used to make fun of him a lot for the way he dressed and insulted him in public saying, “he could not speak English well enough.” (Hakob was born in Iraq.)

J Lo was persuaded to demote Hakob, reducing him to “merely be Lopez’s Los Angeles driver.”

Hakob claims he was forced to resign and is now suing J.Lo and Benny for unstipulated damages.

Is this unfair or a cry for attention? What do you think?