Lindsay Lohan Asks Crew Members To Strip With Her 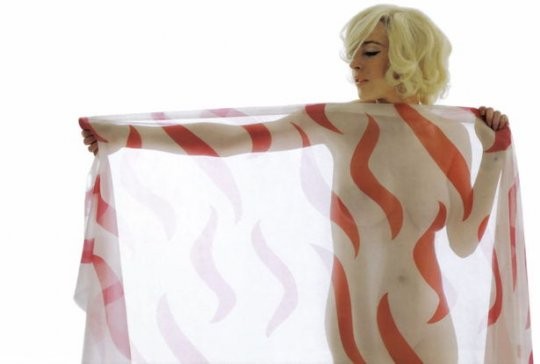 While filming on set of her new movie The Canyons last week, Lindsay Lohan was very uncomfortable and hesitant to shoot a sex scene with her shirt off. She only agreed to bare her breasts under one condition: if the crew, constituting of 10 men, stripped down to their boxers. Although they were hesitant, they eventually took off their clothes and shot the entire scene in their underwear.

It is quite strange for Lindsay to be so embarrassed about walking around topless, considering that she posed nude for Playboy magazine . . .

Newer Post Casablanca: A Gastronomic Journey Back to the 1940’s
Older PostTake the Jounieh Pub Tour with BeirutNightLife.com