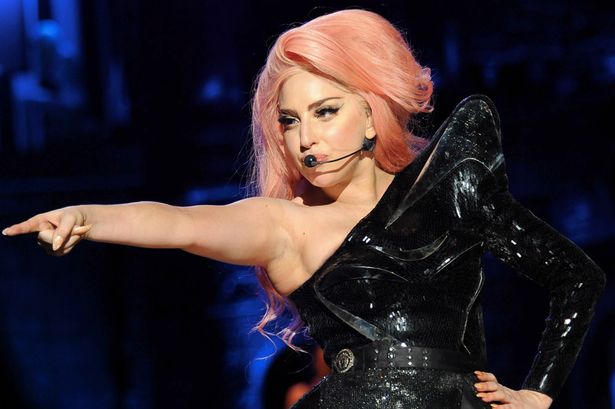 Lady Gaga has been accused of pressuring her personal assistant to sleep with her while touring.

Jennifer O’Neill – who is currently suing the world famous popstar for more than £225,000 – claims that former boss Gaga doesn’t like sleeping alone.

It is stressed that the couple did not get involved in any frisky or sexual activity but the singer’s assistant has told how she felt forced to share a bed with Gaga.

“I was by her side virtually 24 hours a day, seven days a week. That includes sleeping in the same bed with her. Because she did not sleep alone,” O’Neill said.

And when asked if sleeping with Gaga was a ‘required part of her job’, she replied: “I felt it was.

“And she was quite irate that she couldn’t reach me on my phone a couple of times, and was quite angry and asked me why she was paying for this hotel room if I was unreachable.”

The PA recalled another occasion where it’s claimed boss Gaga took advantage of her role: “Another thing she would do in the middle of the night, would be wake me up to have me change the DVD in the DVD player because she didn’t want to watch that DVD any more and she couldn’t get up to walk across the room to change the DVD herself.”

Is it just us who wants to know what DVD she was watching?

Gaga has responded to the accusations by saying her ‘former assistant’ is actually her best friend of seven years.

Writing on her official Facebook page, she said: “Everyone’s headlines need an updating… former assistant is actually my best friend from NY since I was 19. Painful stuff.”