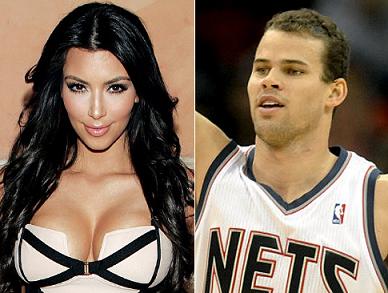 Kris Humphries is ordering Kim Kardashian to give him $7 million so he walks away from their marriage … and he’s asking for it secretly.

Sources close to the basketball player say that Kris, with the help of his Minnesota lawyer, has given Kim an ultimatum: … pay the money or undergo a horrible public trial.

Other sources also indicate that Kris and his lawyer have been told to eat dirt for the following reasons:

Well, there’s no money for you here Mr. Humphries!

Do you think Kris deserves that $7 million?