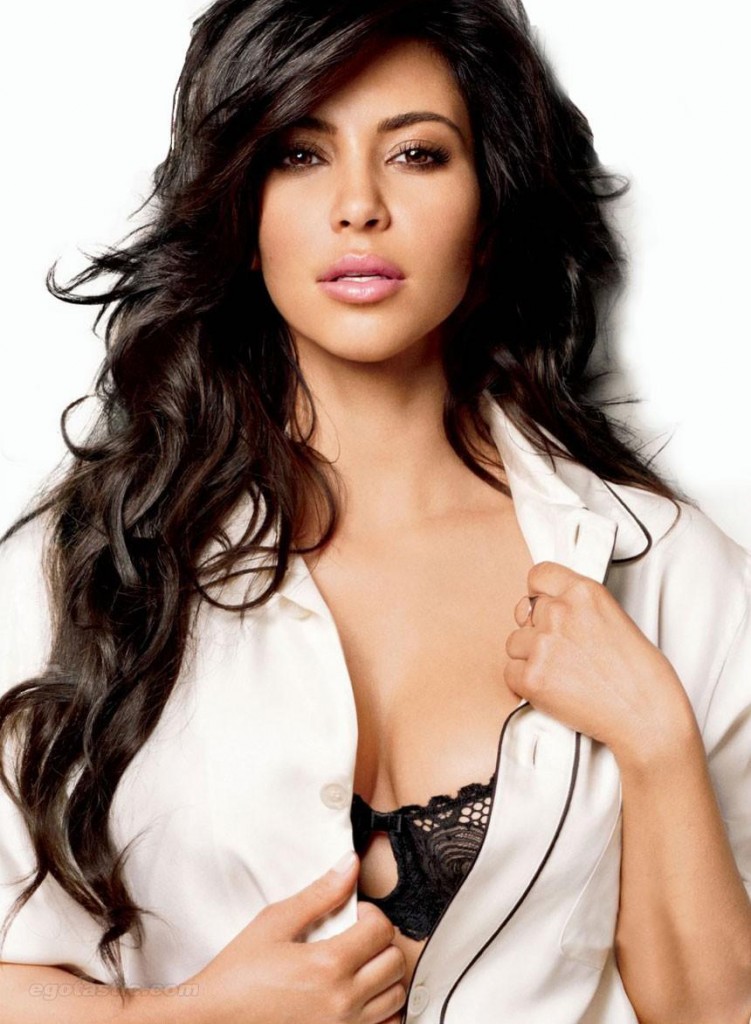 In the new issue of In Touch Weekly, Michael Girgenti claims he slept with Kourtney Kardashian about nine months before her son was born and he therefore may be the father of Mason Dash Disick.

Incredibly, however, this is NOT the craziest Kardashian-related tabloid story of the day!

The National Enquirer screams on its latest cover that Kim Kardashian is faking her pregnancy because her “baby bump seems to change size and position… as she travels around the country.”

Why would Kim possibly conduct such a hoax? Straight cash, of course.

“A source close to Kim believes the star might have hatched a sensational scheme with her money-hungry momager Kris Jenner to fake her pregnancy while secretly having a surrogate mom carry a baby for her and her lover Kanye West.”

“How convenient is it that Kim got pregnant just as she was making a mad push to wrap up her ongoing divorce from Kris Humhpries?”

“It also would be an insane coincidence that Kim just so happened to get pregnant soon after she learned the girlfriend of her ex-boyfriend Reggie Bush – Lilit Avagyan – is pregnant.”

Yes, folks, an INSANE COINCIDENCE, we totally agree! Don’t you?

Newer Post Easter At ABC
Older PostDJs of Lebanon: Pulse-ing Around the World with Roy Malakian