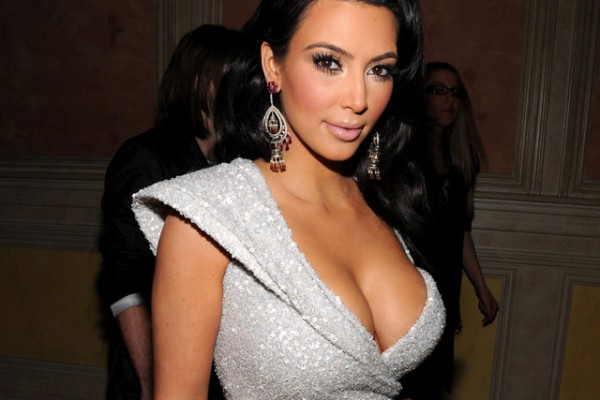 Ricky Gervais does it again this year at the Golden Globes when he crosses the line with his jokes about practically every It-celeb out there.

One of them was Kim Kardashian, who was watching the Golden Globes as Ricky called her “a trashier version of Kate Middleton – someone who can be more easily bought.” Kim thought it was “hilarious” and told friends she gets the joke.

As for his joke about her 72-day marriage that he’s “sat through longer James Cameron acceptance speeches,” Kim just said she has a sense of humor, and she “thought it was funny.”

Finally, when Ricky used Kim as metaphor to explain how the Golden Globes were a little bit “drunker” than the Oscars, Kim said it was “funny but inaccurate” because she barely drinks.

Do you think Ricky Gervais went out of line with his Kim Kardashian jokes?