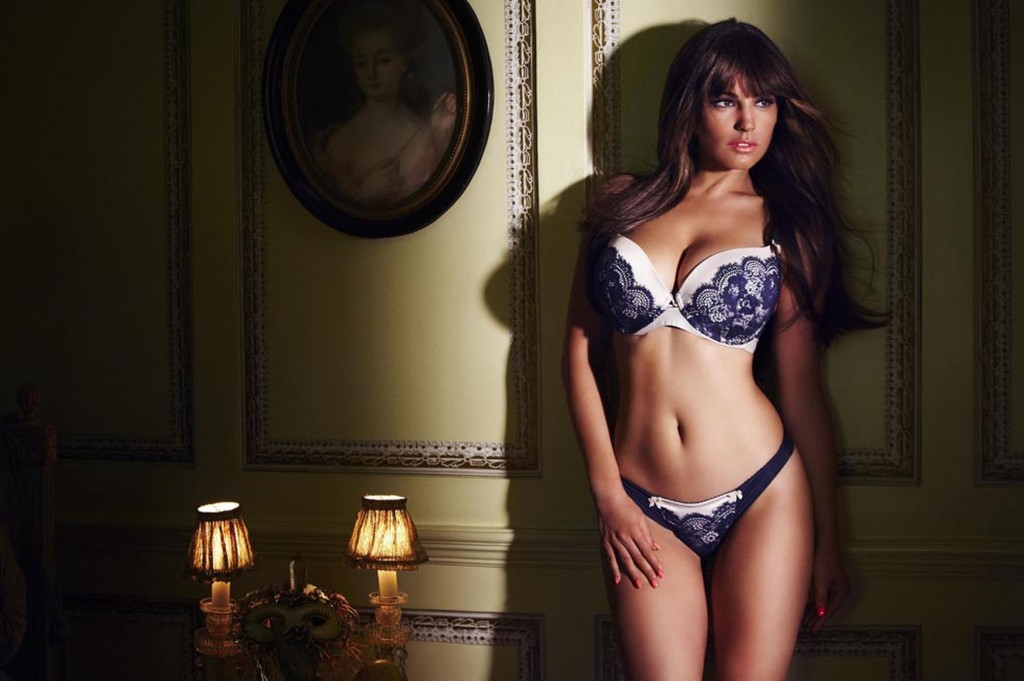 It’s a long running feud and really is something-over-nothing after Katie Price made the bizarre decision to label Kelly Brook a “heifer” after commenting on weight in her newspaper column.

We all know that Kelly is a figure of beauty and Katie probably shouldn’t even be allowed crayons to draw on the kids’ menu in TGI Fridays – but the row keeps cropping up.

And while Kelly has used her guest panel slot on Celebrity Juice to get her ownback, she used a new interview to mock other celebrities who have surgery.

Speaking to Mail On Sunday’s YOU magazine, Kelly said: “I truly believe that beauty comes from within.

“If you’re happy then not only will you look better, you’ll be a good partner and a good friend, too.

“I’m careful with the message I give out. I am natural – I don’t have hair extensions or anything like that.” 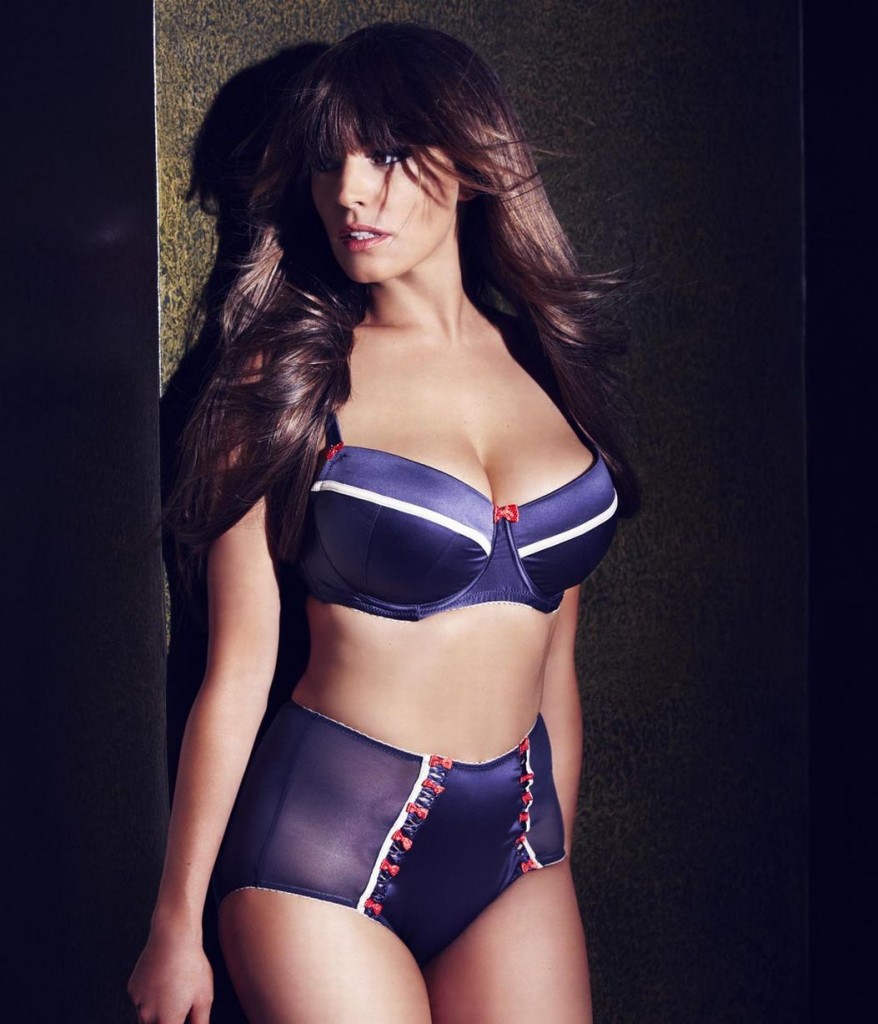 She continued: “I’m not the person who says, “I’ve had 20 boob jobs,” or “I have Botox every two months and look at me, aren’t I great?” I think those girls are actually really sad and are not very happy in themselves.”

It’s not exactly a secret that her rival Katie – aka Jordan – has had a number of different surgical procedures including breast enlargements and botox.

Kelly confessed that she enjoys the pleasures of eating too much to worry about strict workout regimes and rigirous dieting (don’t we all?).

The 33-year-old told YOU magazine: “The gym is not for me. I think as soon as you have to force yourself to go to a gym and it’s like, “I’ve got to go and work off that bleedin’ Mars bar” then you’re not in a good headspace.

“Instead I do pilates, I go for nice long walks and I swim. I also love to dance in my house – I will put on MTV and prance about.”

The idea of Kelly Brook dancing around her house to some pop music on the telly is making us weirdly happy. Probably because at least then we have ONE thing in common. 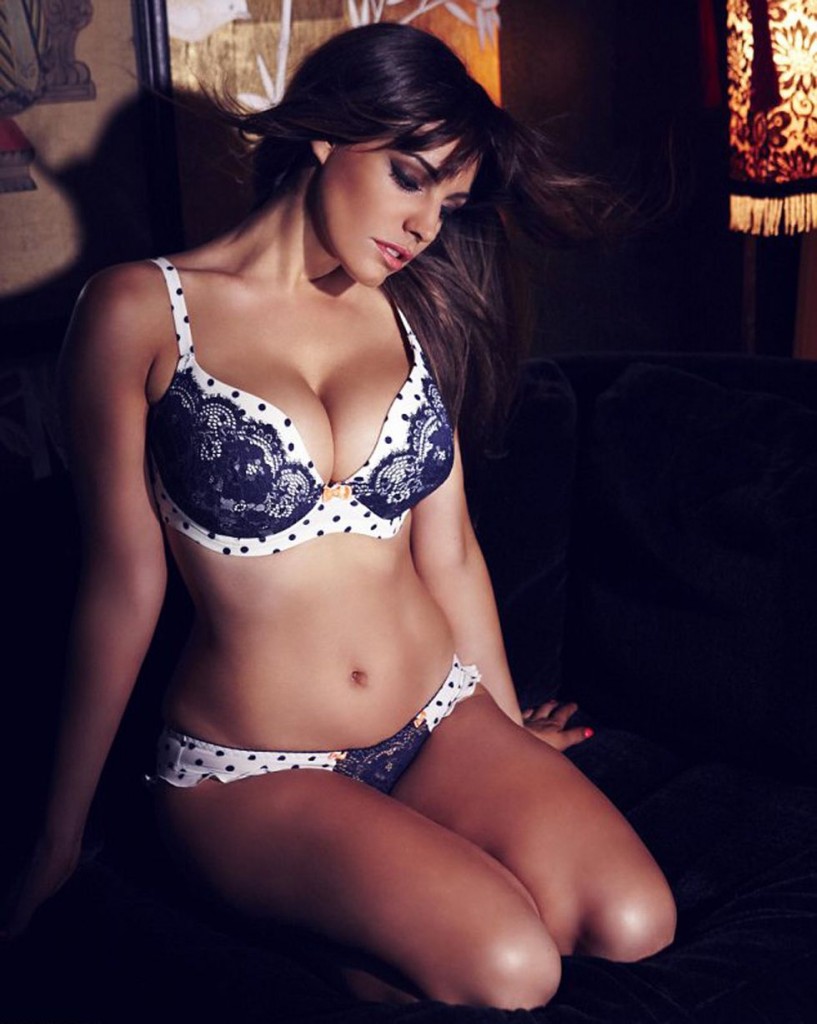 “I do sometimes worry about getting older and the fact that I am not going to be a model for ever, but then I look at amazing women like Lauren Hutton and Yasmin Le Bon,” she said.

“The fact that Helen Mirren can look so great in swimwear is an amazing boost for all women.

“Most women can carry off a bikini; the problem is they don’t think that they can and don’t have the confidence to try.

“As long as you’re in good shape, who can say you’re too old to wear anything?”

Amen to that, Kelly.