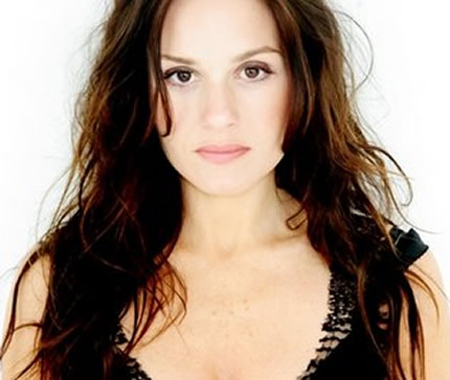 Kara DioGuardi is leaving American Idol, according to Fox, after weeks of speculation about whether she will stay or go.

DioGuardi’s departure is the third in the show following both longtime Idol judge Simon Cowell and new judge Ellen DeGeneres.

“I felt like I won the lottery when I joined American Idol two years ago, but I feel like now is the best time to leave Idol,” said DioGuardi Friday. “I am very proud to have been associated with American Idol — it has truly been an amazing experience.”

The show’s creator and executive producer Simon Fuller said of DioGuardi, who is one of the music world’s most high-profile songwriters, “I will miss having her on the show, but I look forward to working with her in music for many years to come.”

Jennifer Lopez and Steven Tyler are widely rumored to be in the running to be new judges on the show. Other celeb names that have been rumored as possibilities to fill the judges’ table include Shania Twain, Elton John, Chris Isaak and Harry Connick Jr.