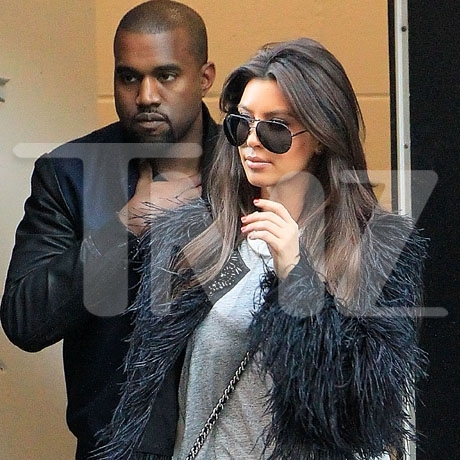 Yes, Kim Kardashian and Kanye West are in fact dating! Who would’ve thunk it?

According to sources, the relationship is “just starting.” It seems Kanye has had his eye on Kim for quite some time. In his newly released single, “Theraflu,” he mentions he’s had feelings for the reality TV star since she was dating Kris Humphries.

Here are the lyrics:

Jay meaning Jay Z, who is also the owner of the New Jersey Nets – the team Kris plays for.

Baam! Now that’s a piece of gossip that’s going to be the talk of the town!

What do you think of the two dating?